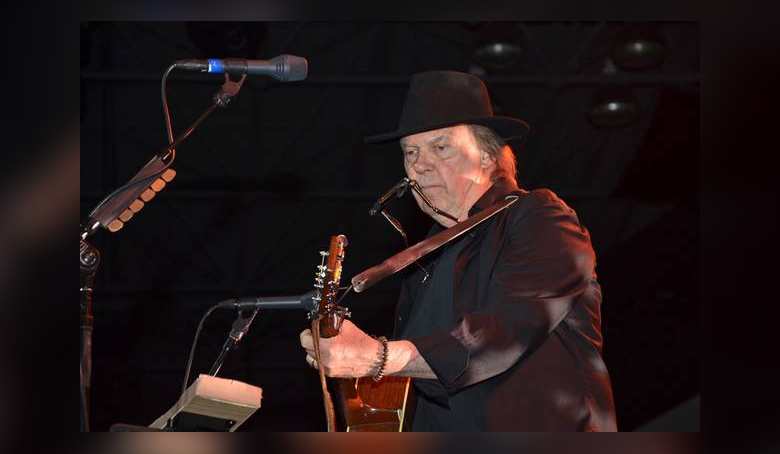 A year ago, rock and roll legend Neil Young invited tech audiences around the world to check out the “future” of high-res music, revealing the PonoMusic device. Young believe the music people were listened to was low-quality and his device would solve all the problems in the industry.

PonoMusic is not just about the device, Young is planning to launch a music service alongside it and offer high-res music to everyone who buys a Pono. The device has been worked on for three years and Young has done his fair share of PR for the music player, looking to knock the iPod off the charts.

It is a rather late device to come to market, considering almost everyone has passed the iPod and MP3 days and moved to smartphones that also offer music and streaming services. The Pono almost feels like it is a decade too late, but Young believes Kickstarter will help the device get off the ground.

Looking at the Kickstarter page now, it is very likely PonoMusic has a future, already surpassing its funding goal of $800,000 and currently sitting at $1,300,000 with 34 days left to go. Neil Young may have a lot of influence on the crowd-sourcing website or this may just be people actually wanting high-res music on an MP3 device.

PonoPlayer is available for $399 and will store 2,000 high-res songs on the device. It is a rather hefty sum, but it looks like music fans all around want the classic vinyl sound. Tech websites did put PonoPlayer down as a no-show in the tech world in 2014, but it looks like Kickstarter has kicked up a jam for the music player.