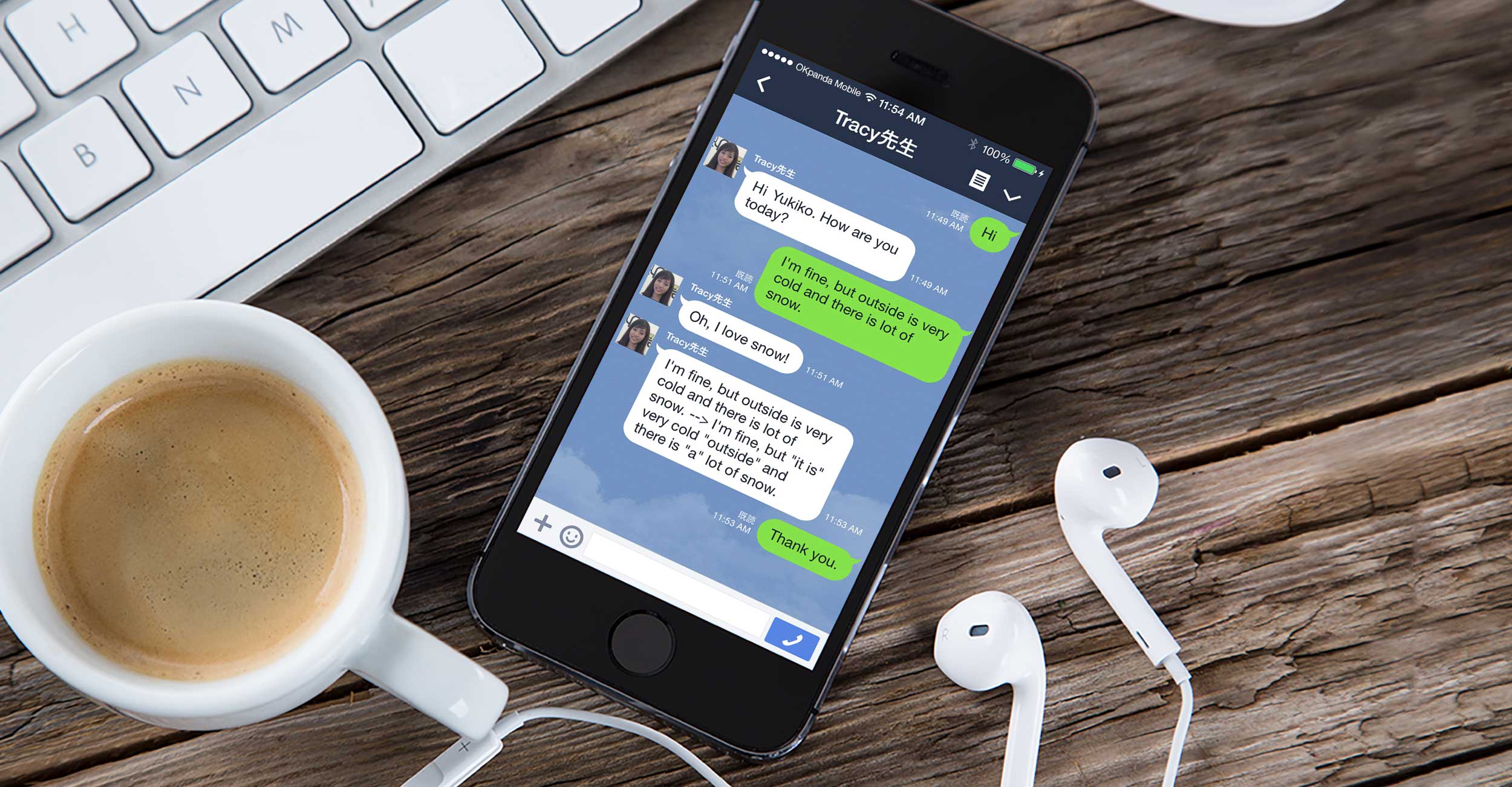 This new funding round includes Japanese investors East Ventures and Beenos, Innovation Endeavors, 500 Startups, Kapor Capital and Resolute Ventures that was on the lead. The angels included Jonathan Swanson of Thumbtack and Matthew Romaine of Gengo.

The OKPanda’s service is aimed at making it easier for Asian English language learners to master tricky pronunciations. It offers conversational English practice which includes connecting them to human tutors in real-time.

This venture was started at the end of 2012 by two serial entrepreneur and app developers Nir Markus and Adam Gries.

Since OKPanda was launched in Japan in December 2013, the flagship has hit 450,000 users! While it’s new Everyday English app went over 125,000 users just three weeks after launch.

The OKPanda’s main app is so popular because it simulates conversations allowing users to take either side of a conversation and participate in it to practice grammar. The Everyday English app on the other hand focuses mainly on listening to conversational English so as to improve pronunciation.

“There are not many high quality, deep, mobile English learning apps. Most being simple flashcards and games with little depth or variety. This is very big in Japan, a key/huge English learning market,” said Gries, when he was referring to the advantages of OKPanda.

According to Gries, there are approximately 1.1 million people in Japan who go to English Conversation Schools showing that this industry is big. Those who go to these schools spend and average of $200 per month.

OKPanda service will therefore drastically reduce the cost of learning the English language.