Phones With The Highest Radiation Levels

Some say it can, some say it is just a hysterical theory you come across to in the Internet. Whether it is true or not, the Federal Communications Commission will still test every phone in the United States for their Specific Absorption Rate, which is the rate in which your body absorbs the radiation from the phone. And the maximum SAR allowed by the FCC is 1.6 watts/kg of flesh.

Here are the top 5 phones that have radiation levels close to the limit specified by the FCC maximum SAR standards.

This is an entry-level android phone. This may be slowly taking your fertility away as you put it in your pocket. 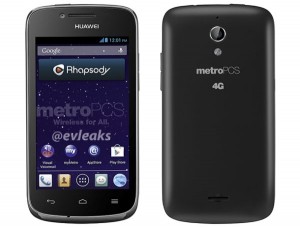 It is a pretty attractive phone. Other than the price, there are no other good reasons to buy it. If its radiation won’t mutate you, it may lead to evolution. 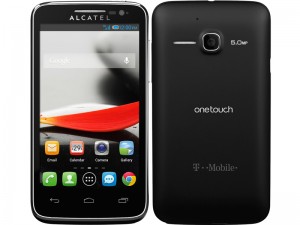 This is an amazing budget phone. It has amazing features, which includes a water resistance capability that protects it from spills and raindrops or if you accidentally pee on it because your bladder is already affected by the radiation. 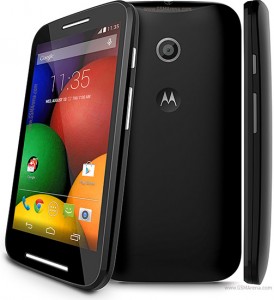 Ultra probably sounds for an ultra amount of radiation towards your body. 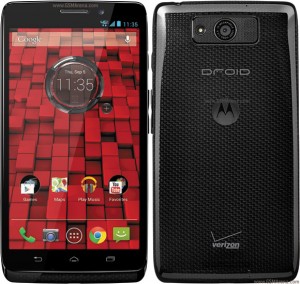 With 15 hours worth of battery life, your body will have more time absorbing its almost “Maxx” radiation rate. It has 4.5 rating from CNET, which means a lot of people are probably going to be affected by its radiation. 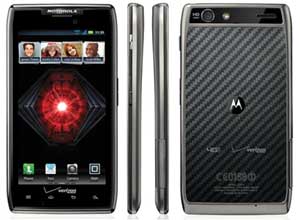 Though it may just be hysteria, prevention is still better than cure.