Sony set to open an Aquatech store under the sea 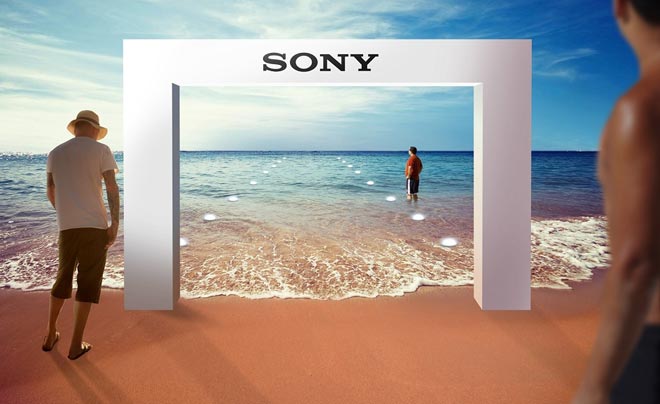 Sony is going to open Xperia Aquatech store under the sea. The company has been the front runner in the manufacture of water-resistant tablets and smartphones.

It was the first company to launch water-resistant products with the highest ratings. Xperia Tablet Z and Xperia Z were released by the company last year. Both of them had water-resistant capabilities.

The company later released Xperia Z3 Compact, Xperia Z3 and Xperia Z3 Tablet all of which offered better water-proofing capabilities, up to IP 68. This rating is the best in this industry right now.

Many people know Xperia phones to be water-resistant and now Sony wants to make the first under-water smartphone store which will be located off the coast of Dubai in the UAE.

This store is expected to open on December 3. Not much is known about this Xperia Aquatech Store. What is known is that trained divers will escort guests underwater. Guests will be able to stand and breathe normally in the store.

Sony says it will offer a number of their customers and guests an exhilarating and unforgettable experience.