Soon, Apple and Google will take over your car 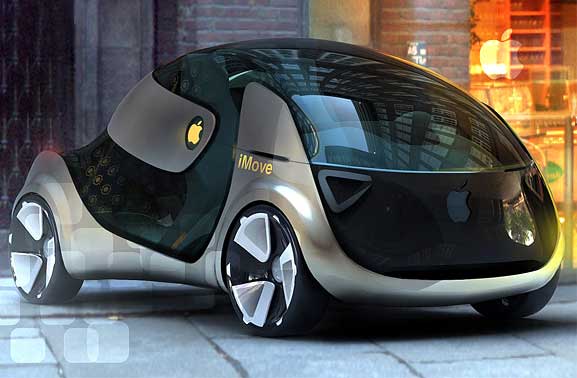 The fight for market share by Apple and Google in the tablet and smartphone space may be extended to the auto space in the not-so-distant future. 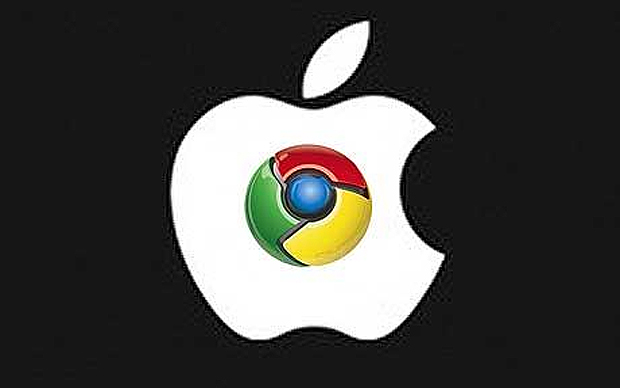 Soon, you will hear questions like, “Is you car Apple or Google?” Apple and Google are moving too fast to realize this as they position themselves to dominate the auto industry.

According to Bryan Reimer, the associate director of the New England University Transportation Center and a research scientist at MIT AgeLab, there is a major battle starting to brew on who will take control. 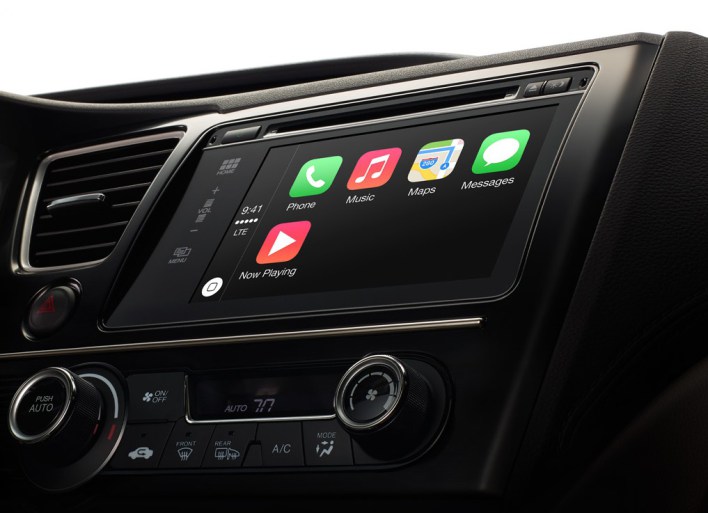 “They own the tablet and smartphone space, but the car is an environment that a lot of us spend a lot of time in and they have a strong desire to own that relationship,” Bryan said.

As of now, only ten percent of automobiles have built-in connectivity, but the number is expected to 90 percent by 2020. And this is the reason why Apple and Google are very keen to cash in on this market. 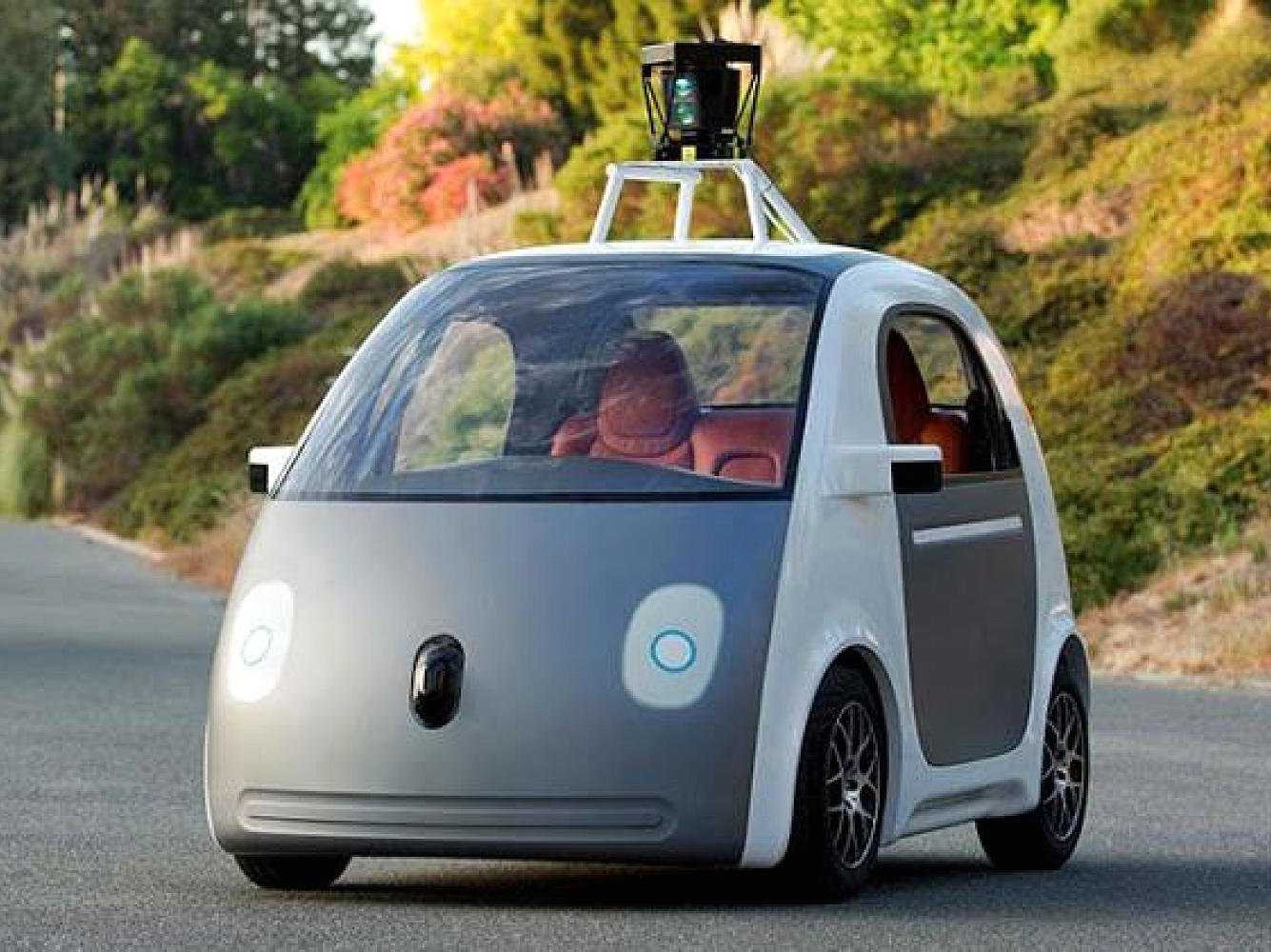 There is more to it than just placing apps on cars’ dashboard; the two companies want to re-invent the entire driving system starting by personalizing the car.

They will use your personal information to make your drive time more customized. According to Gary Silberg, an analyst at KPMG, the car will be able to tell you if you own it or not. It will also know your attributes and traits, and will be able to do things that will make you a smarter and a more productive person. 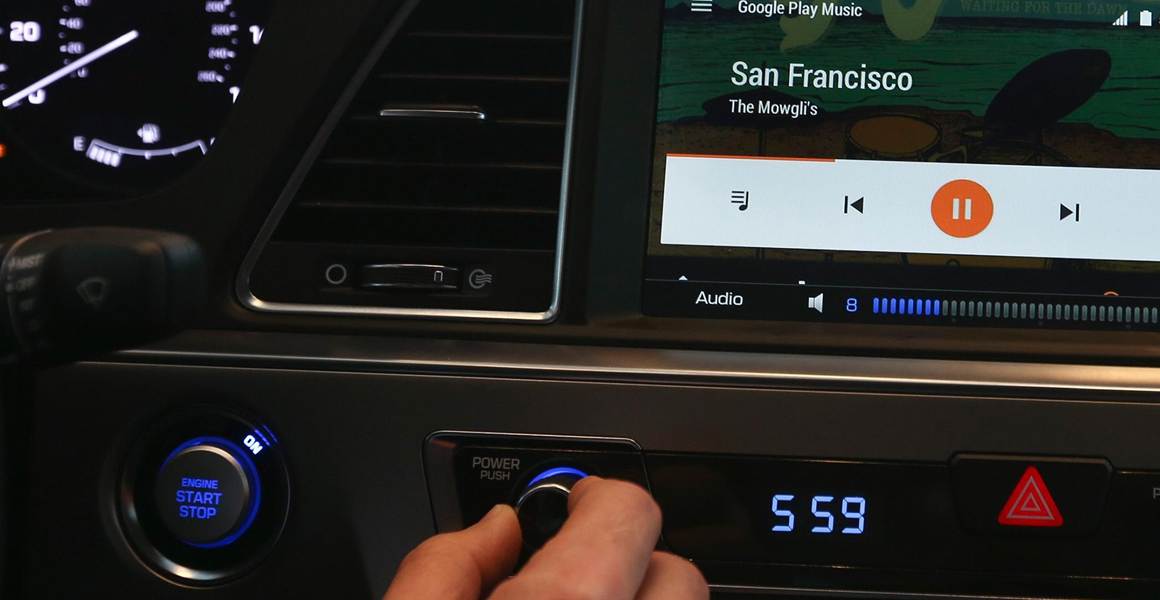 “The car will be this intelligent computer that provides you mobility,” Gary Said.
Think about the car making music recommendations for your ride depending on your mood and even syncing with your calendar and monitoring traffic so it alerts you when to leave for your next appointment. Well, all that will be possible.