Cities Which Are Not Safe To Travel Alone 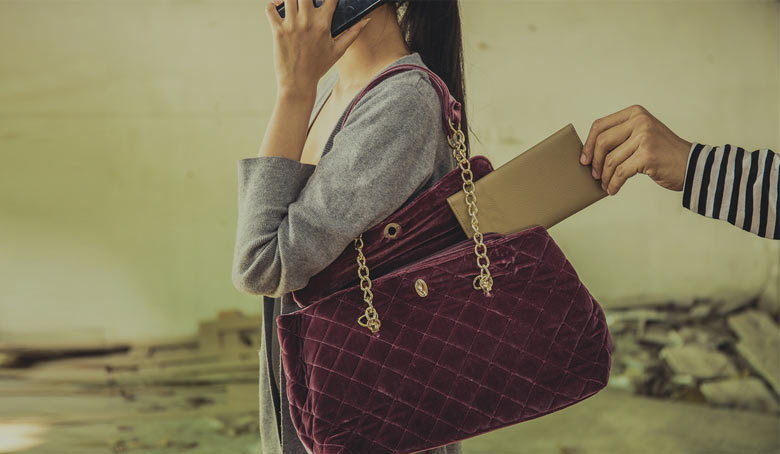 It has become easier to visit distant locations all over the world to embark on a thrilling adventure. Traveling alone is now becoming the trend for people who want to spend time away and unwind.

Though it can be fun, it is paramount to take every caution before you choose your next destinations. You should avoid some regions for security reasons as criminal activities have become rampant all over the world.

If you choose to pick a travel destination that sounds risky, it is important to take someone with you. Here are some of the dangerous cities you should never travel alone.

In reference to The Economist, Caracas, the capital city of Venezuela is among the most dangerous cities in the world. In 2016, Caracas reported the highest number of murder cases in the world.

The city is currently facing a crisis involving criminal gangs that deal with drugs. Mugging and theft are some of the criminal activities being witnessed in broad daylight, making it an undesirable tourist destination.

Additionally, these crime rates are also high in other cities in Venezuela.

Robberies, kidnappings, and assaults are some of the most dreaded criminal activities in Mexico City. In fact, The U.S. Department of State has issued a travel warning into certain Mexico cities for safety reasons.

For instance, Juarez Valley displays burnt bodies across the street, splatters of blood against the walls, and very dangerous drug cartels at war.

New Delhi ranks among the most dangerous travel destination for lone travelers. The city is not only huge but also hosts a population of over 12 million people.

Pickpockets hang around busy areas such as markets, train, and bus stations, according to TripAdvisor. Men are advised to keep their wallets in front pockets while women should keep their purses close to their sides.

Despite a lot of effort to restore security, Detroit still ranks among the top dangerous travel destinations in the world. Common criminal activities include murders, break-ins, drugs, robberies, and sexual assaults.

In reference to mlive.com, the numbers of homicides are on the increase in the recent years.

Locals and tourists have been warned about the dangers of living or visiting Lima, Peru. Although measures have been deployed to make the city safer, it is not an ideal travel destination, especially for lone travelers.

Criminal activities are extensive in areas where tourists flock like the central plaza. Ensure you are in someone’s company when walking in the streets as it will be easier to spot common suspicious characters, such as pickpockets and fraudsters. 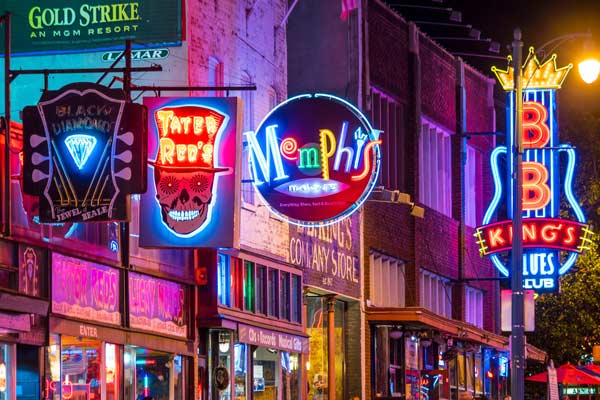 Don’t ever dare step in Memphis when you are alone. Memphis was in 2015 ranked by the FBI as the third most dangerous city in the United States.

The high criminal activities are blamed to its poverty rate, which stands at 28%. Arson, burglaries, motor vehicle theft, and larceny are typical in Memphis.

The high crime rate in Cape Town is due to the prevalence of civil unrest and poverty. Although South Africa attracts any tourists from all over the world due to its natural beauty and preserve, Cape Town can be a dangerous destination.

You can enjoy a visit to the city, but it is crucial to avoid some areas or to walk alone at night. 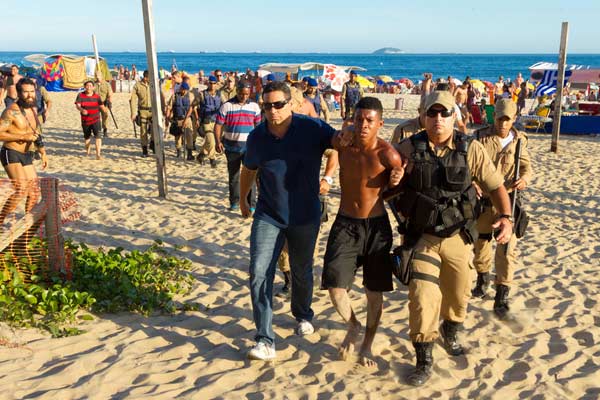 Many Brazilian cities have high crime rates, and some are even worse than Rio de Janeiro. Given that Rio de Janeiro is the most popular travel destination in Brazil, criminals target unsuspecting lone travelers. Most criminal activities occur at night.

You can enjoy the amazing beaches and resorts, precaution should be your priority if traveling alone.

This Central American nation has numerous tourist attractions, but the capital is plagued by drug violence.

Common criminal activities include murder, street robberies, carjacking, and bus holdups. If planning to visit Guatemala, keep off from Guatemala City and remain in safer regions.

See More: Where You Should Travel Each Month Of The Year?

While it can be fun traveling alone, there are some precautions you should take if you are not sure about your safety. It can be embarrassing to go and get attacked while you were seeking solace from your usual residence.

Luckily, even in cities where criminal activities are rampant, there are places that are well secured. It is thus recommendable to engage your travel agency to guarantee your travel in these cities is safe.

However, there is no need of taking too much risk in visiting some cities.