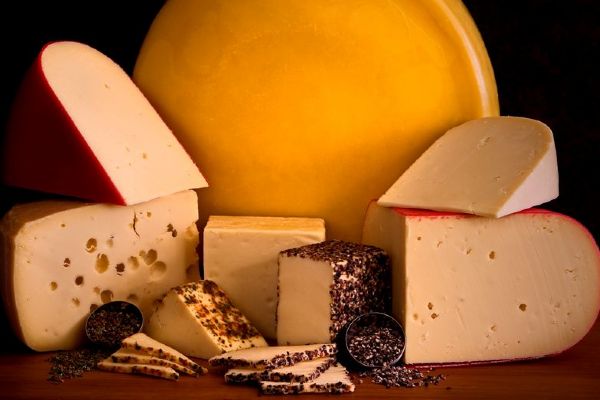 The science of creating cheese is the same for every kind, which includes milk, enzymes, and some rennet. But what truly makes the artisan cheese broadly different from each other is the land. The soil and the climate affect the animals and the food they eat, which gives their milk a distinct taste from each other. This ultimately provides the unique taste for each various artisan cheese. Artisan cheeses are cheese made by hands as manufacturers follow the traditional processes of making cheese. 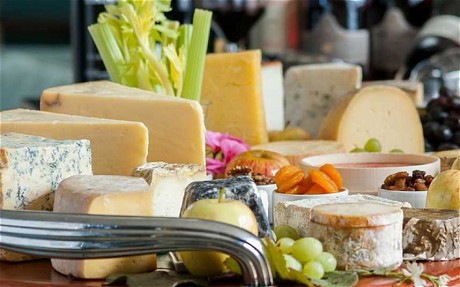 Where else can you find the best artisan cheese in the world but Europe?

Here are the places in Europe and the type of cheese they offer:

Here are other honorable mentions: