The Real Life Of An Air Steward

Being a flight stewardess is a noble job. You have to be compassionate and reliable as you serve the passengers. It is also a glamorous life since you will be traveling all over the world and stay in amazing hotels. But there is more to being a flight steward than what you normally see in the surface. 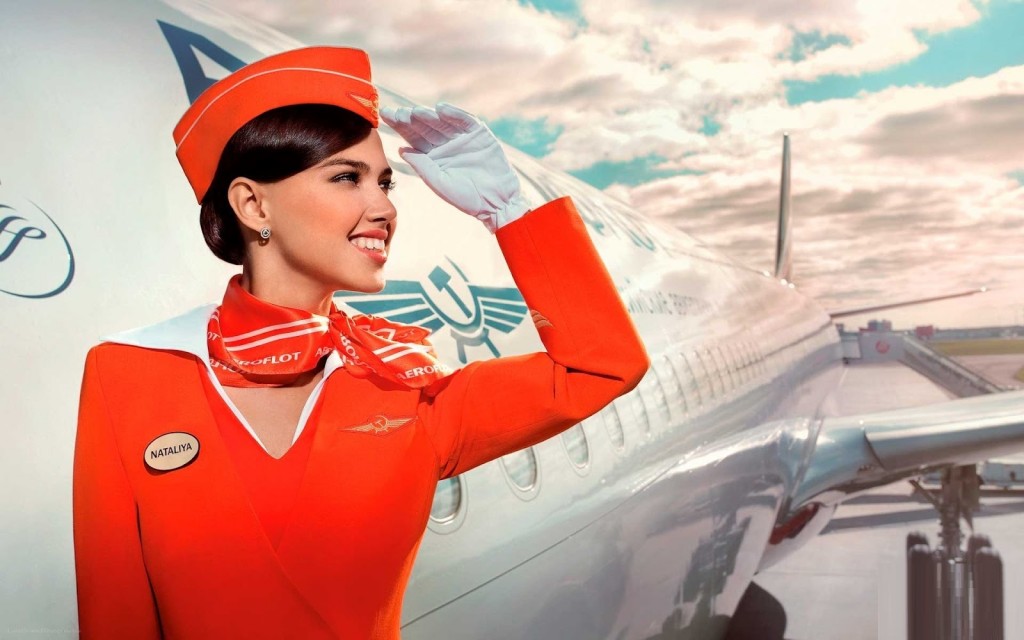 Australian Owen Beddall, a retired flight steward reveals the real life up in the air, and some of them are just bizarre: