Top 10 British Animals on The Brink of Extinction

World Wildlife Fund made a shocking announcement that 52 percent of animals in the world have vanished in just a span of 40 years.

Here are some of the British wild life species that are in danger of being extinct:

9. Hedgehogs. From 2003 to 2012, these mammals that usually dwell in British gardens saw a drop in its population by over one third.

8. Willow tit. The population of this once common British bird has dropped by 83 percent since 1995. 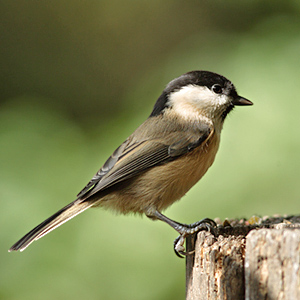 7. Harbour Seal. The population of this animal has dropped by 40percent since 2001 due to diseases and culls that help salmon farms.

6. Turtle dove. Its population has dropped by 96 percent since 1970 and expert fear that the species could be extinct in a matter of ten years. Their continuous decline is due to the developments, which destroyed their nesting habitats, hindering the birds’ propagation.

4. Red backed shrike. Its population declined by 93 percent since the ‘70s.

3. Scottish wildcat. Only 35 are left of this wild animal out of the hundreds that used to roam the Highlands.