No Man’s Sky will be coming to PC, PS4 will be a timed exclusive 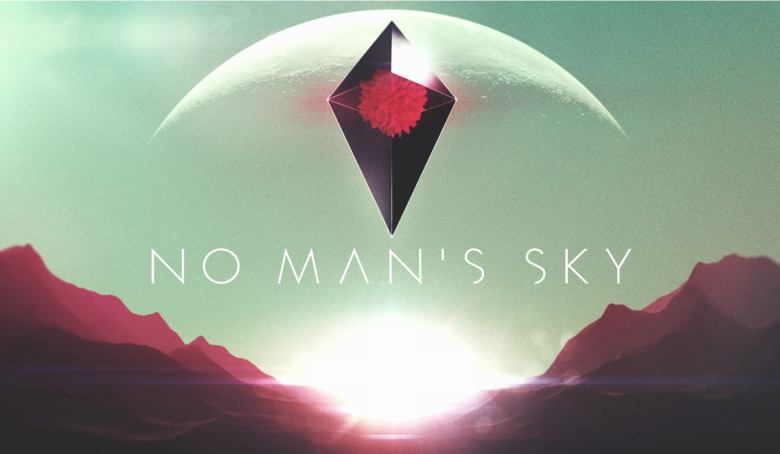 Hello Games, the developers behind No Man’s Sky, have finally revealed the game will be coming to PC, after a timed exclusive deal with the PS4. This has happened before on games like Plants vs Zombies: Garden Warfare, putting it on the console for a few months, and then releasing it on other platforms.

Sean Murray, the Lead Director at Hello Games, said the PS4 encompasses a lot of the game’s design and ideas. The hardware has been used to perfectly autotune the visual effects, frame-rate and algorithms to make the never-ending video game possible.

No Man’s Sky has a procedurally generated universe, ever expanding as more and more players fill it up. Hello Games has not revealed if there will be a cap to the amount of worlds or what is possible on these worlds, but it does look rather expansive.

The general feel for No Man’s Sky is a space shooter/adventure game, with potential crafting elements. We would love to see simple civilisation builders, where the player can change the way his world looks, but this has not been revealed yet.

Having No Man’s Sky on PS4 gives Sony something to show off at conferences, but now we know it is not an exclusive, it makes the small amount of exclusives for the PS4 even smaller, with The Last of Us remastered potentially the best exclusive.

No Man’s Sky could work extremely well on a high-end PC, while Sean Murray does say it is optimised for console performance, we believe if Hello Games adds enough options and opens the game to mods, it could be even more fantastic.

Similar to Minecraft, No Man’s Sky could flourish with a prominent mod-community, although this could irritate Sony if more people are playing it on PC, due to mods and better performance.