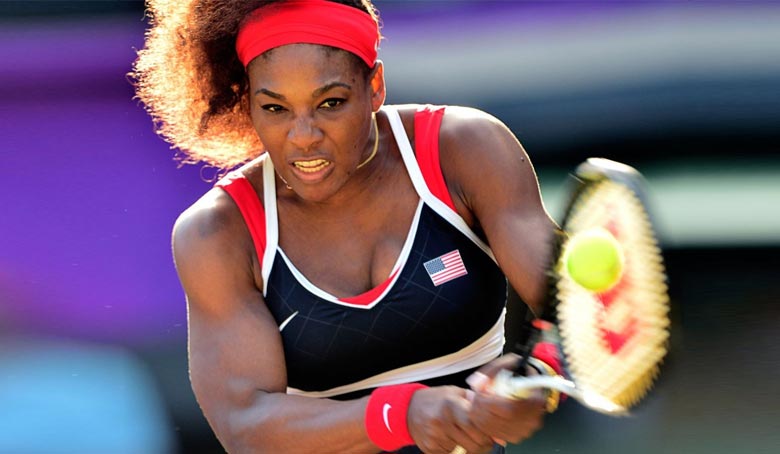 Serena and Venus Williams both lost in the French Open second round last Wednesday in a sensational upset against little known players.

Serena is the defending champion of the Roland Garros and is also a 17-time major winner. With that record, it came as a surprise that she would lose 6-2, 6-2 to Garbiñe Muguruza of Spain. Serena was defeated in just 62 minutes.

The last time Serena exited a major tournament early was two years ago when she lost during the first round of the French Open.

Just earlier that day, her older sister Venus was also eliminated 2-6, 6-3, 6-4 to Anna Schmiedlova of Slovakia. For several years, Venus has been struggling with poor health. She started strong, but later on her abilities began to wane, especially against youthful Schmiedlova.

If Serena and Venus both won, they would have faced each other in the third round of the French Open.

Serena Williams is considered as the world’s number one. She has won the French Open title twice. The first was in 2002 after defeating her sister Venus and the second was last year against Maria Sharapova.

During her match against Muguruza, Serena was sluggish in her movements. She fought until the end, but she committed 28 unintentional errors. There was one point in the game when she looked like she was about to collapse right before serving. But she was still able to muster her will to carry on until the last part of the game. She incurred an injury in her left thigh before withdrawing in the Madrid tournament. But she won in last week’s Rome open.

Muguruza said she played really hard and that she is very happy for the biggest victory in her career yet. She said the game was amazing.