‘The Last Of Us: Remastered’ Launches on PS4

The game “The Last of Us: Remastered” is a remastered take of the 2013 award-winning game “ The Last of US” which was released on PS3 console. It was exclusively launched on PlayStation 4 on Tuesday morning.

The game publisher was planning to launch it on PS4 since its arrival by using the technical advances to enhance it. Earlier in march, it declared in its worldwide sales that “The Last of Us” sold above six million copies. 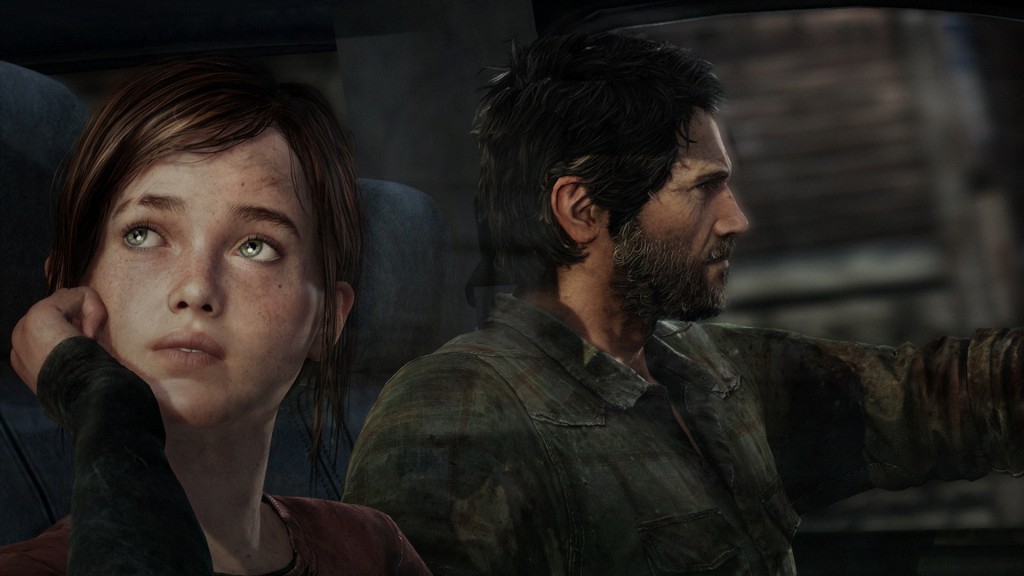 The community strategist at Naughty Dog, Eric Monacelli said that they are now heading to GDC for talking about some process and techniques that were involved in making of “The Last of Us: Remastered”. This has not only hit over six million copies worldwide but also left behind the first ever downloadable single player story chapter.

The Last of Us Remastered – PlayStation 4

Earlier this week, a sequel for “Tomb raider” reboot was declared at E3. This game was another success after Darrell Gallagher revealed new information. He noted that the reboot will sell more than 6 million copies by the end of March as the game will be released on PS3, PS4, Xbox One, Xbox 360 and PC. This will be able to reach all the video game audiences worldwide. 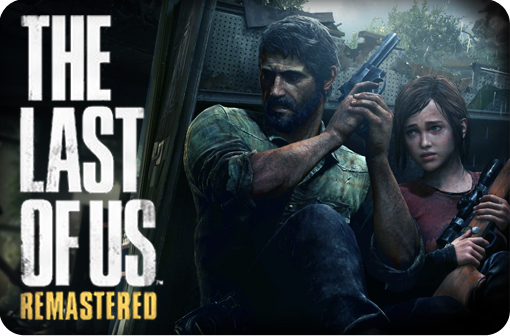 He also mentioned that this game has already exceeded their projections by achieving good profits. Additionally, it is helping out with the company’s finances. Darrell Gallagher also cited that there may be a sequel in the works for the “Tomb Raider” franchise.

He is looking forward for a great adventure story with Lara in the sequel for the development at Crystal Dynamics. They are looking forward to learn lessons from the reboot and built on the success by redefining new benchmarks for Tomb raider in the coming years.