Xbox One beats PS4 to the punch with China launch

Microsoft has become the first major console maker to enter what could be a very lucrative market by launching Xbox One. Xbox One beat Sony’s PS4 to the punch with this launch after 14-year console ban u-turn.

Earlier in the year, the Chinese government lifted a 14-year ban on consoles. The ban was placed over worries on content. However, titles like Call of Duty still remain banned.

At the launch, Microsoft said only 10 games were available with 70 being in the pipeline.

Microsoft has beaten its rivals to this lucrative market and this is expected to give it the much-needed sales boost. The console is currently being outsold by Sony’s PlayStation 4 in all big markets.

Still it may not be an easy ride for Microsoft there are advantages and disadvantages of being the first.

“There are obviously the challenges of overcoming the issues of piracy, pricing, and having the right content to connect with the local audience – those are all big issues,” said Piers Harding-Rolls. 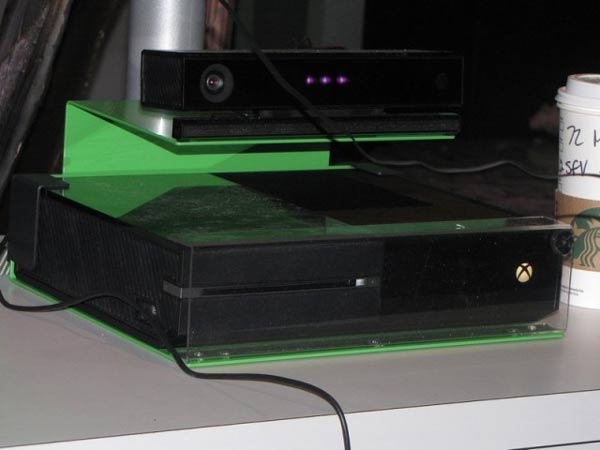 Sony already has business partnership in China to help launch PS4 but the date for its launch is still not known.

Sony and Microsoft with compete with the strong black market dealing in illegally imported consoles. They will also have to confront mobile games which are very popular in China and are not banned.

Microsoft is currently the focus of an anti-monopoly investigation to its Office software.

Xbox One was set to launch last week but Microsoft postponed the event without giving any reasons. 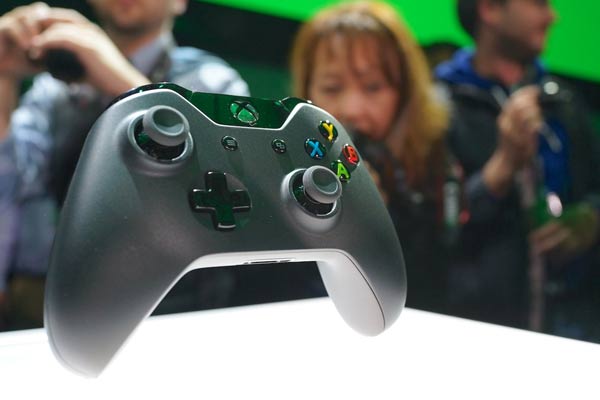