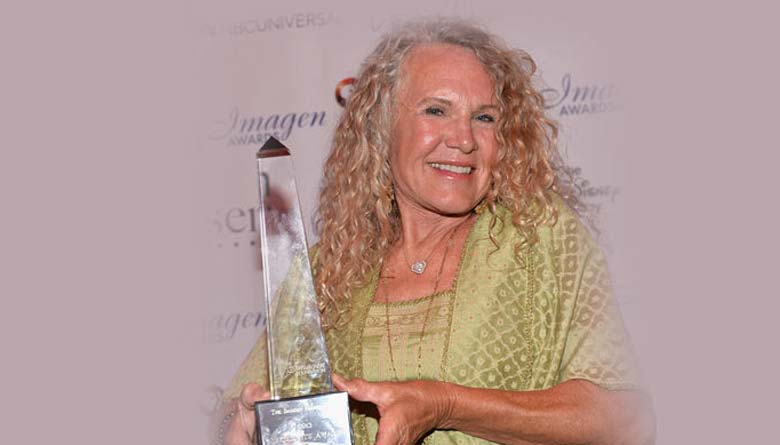 For the first time in history, the FORBES listed a growing number of the wealthiest women in the world. From a total of 1,645 billionaires, a record 172 are women marking an increase from 138 in 2013. It is still very clear that women are still a tiny minority representing only about 10% overall.

Christy Walton is at the top to reclaim her title and is alleged to have a fortune of $36.7 billion. She is a widow to John Walton and has held up the position four times in the past five years. Through boosting her ownership of First Solar by 1.89% shares, she has increased her wealth to beat other Walton family members.

In the second place is Liliane Bettencourt, who slipped from the top position last year. She is worth $ 34.5 billion and owns the L’Oreals. She the France’s richest person and her wealth got a boost this year credit to the company’s stock surging. Aged 91, it been quite some years ever since she discontinued the running of her company.

The third top richest woman in the world also hails from the Walton family. She is Alice Walton and is valued at $34.3 billion. She is the daughter to the former visionary retailer Sam Walton and a sister-in-law to Christy. In 2011 she founded the Crystal Bridges Museum of America Art in Bentonville. Arkansas. Works from her personal collections are featured in the museum.

Among the 248 newcomers, 42 of them are women. Nevertheless, just five built their fortunes whereas the rest inherited from their parents or husbands. The five include Sheryl Sandberg who is valued at $ 1.05 billion. She leaned in to COO position at Facebook and also own about 12 million shares in the company. With a rise of share price by over 130% in the past one year, she is considered as one of the self-made and youngest billionaire in the world.

Another new comer billionaire woman is Folorunsho Alakija whose wealth is estimated at $ 2.5 billion. She is the first Nigerian female billionaire who owns prolific oil bloc. Denise Coates (1.6 billion) comes from UK and own online gambling site Bet365. Others include Liu Xiamomeng ($1 billion) and Wang Laichum ($1 billion)

Newcomers who inherited from parents include Sandra Mera Ortega, and her husband is the world’s third richest person.

Pernna Kei is the youngest billionaire at the age of 24. She is the controlling owner of a giant Chinese real estate Logan Properties. According to company’s documents, she is the majority shareholder. After the company went public in December last year, its stock rose by 2.4% on the first day of trading, turning Kei in to a billionaire.