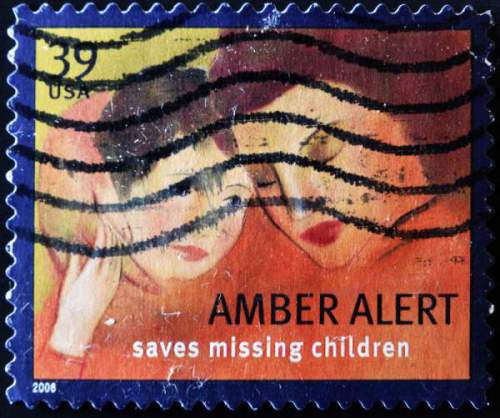 We often use Facebook to chat with our friends, share images, post an event, video calling, read news feed and for many other purposes which includes killing your free time when you have nothing to do. Other than these features which Facebook is already providing and we are using it to the fullest, Facebook has moved a step forward and have added amber alert to use Facebook for a social cause.

Amber alert or child abduction emergency is an alert system used in European countries to alert public for disappearances of children. This system aims at finding children who are missing and it is done by sending details of that particular child in general public at large through various means. Details include photograph of the missing child and other pertinent specifications.

Amber has now extended its arm and is ready to reach 1.35 billion people in just a go with the help of Facebook news feed. Facebook will now show details of missing children in its news feed. This will to be shown to Facebook users of targeted area following an abduction. This news feed will be available for both mobile and desktop users so that they could share it with their friends or they could link it to the latest trending information so as to reach maximum people at a time.

Facebook said it was inspired to have a tie-up with Amber alert system after an incident when an 11 year girl was found when someone has independently shared her information with his friends. So, from now onwards whenever National Center for Missing and Exploited Children receives an amber alert from police it will distribute them to Facebook with photograph and other relevant information. This information will be shown in news feed of the targeted users. There won’t be any notification generated for the same, you will see it in news feed 1-2 times a year, based on your location.