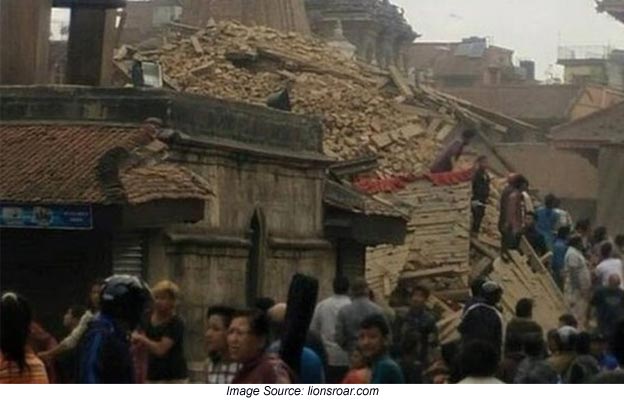 As most of you have heard in the news or read in newspapers, there was a huge (7.8 magnitude) earthquake in Nepal, which cost the lives of more than 4000 people. That is a pretty horrible fact, and the worst is that the earthquake not only have killed people, but it has destroyed the homes of many others. Nepal needs help and that’s why many big companies have created donate buttons on their sites. In this article, we will discuss the topics of disasters, poor and rich countries and the Nepal earthquake donation.

As I have written in the first paragraph, the Nepal earthquake has taken many casualties from the country’s population, and we must admit this is a very sad thing. So big companies, like PayPal, Facebook and Apple have created ways that allow people to donate to the Red Cross or other relief efforts non-profit companies. Apple has created a donate button in iTunes since it is the most widely used application of the company. PayPal has also created a donate button on their homepage where the company enables the donate option with PayPal. Facebook and many other companies have done the same to show people that we need to do something about the disaster.

Nepal is in a quite bad situation. As there has been many casualties of a huge earthquake it is very important for the country to recover. Just imagine the 4000 casualties that have been taken by the 7.8 magnitude strong earthquake! That’s why we need big companies to show their support to the victims of the disaster! 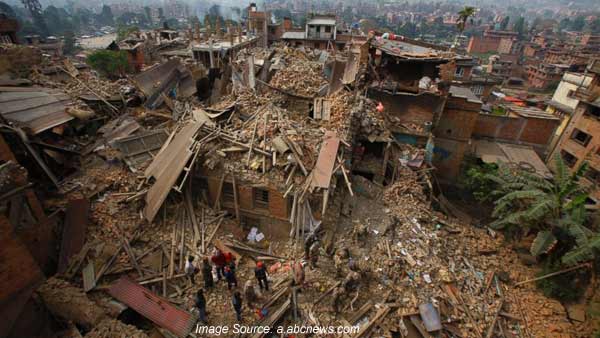 Disasters could happen anywhere since we don’t really care about nature and nature shows its wrath on us. Yes, this is one of the opinions that people say when there’s a disaster somewhere in the Earth. I think this is true, however, there has been always disasters. Just remember, there were no industrial factories in 600-700 AD, but there were still disasters in the world.

We can’t really do anything when a disaster has happened. We can’t avoid it or roll time back before it was normal. However, as humans, we can help each other out when something bad has happened with another country. For example, if there has been a disaster in Europe, most European countries would help that one. However, if there’s a disaster in a third world country, like Bangladesh, other (rich) countries won’t necessarily help them. Luckily, in most cases, western countries are showing their “humanity” and they try to help the disastrous country in anyways as they can.

There are several ways that a disastrous country can be taken care of. The best way is to raise money and provide them aid. However, there are cases when money is not enough. In these instances, people from foreign countries will travel to the country where the disaster has happened and provide help to the local citizens. This is a very great thing to do. Most of the countries that provide aid to the countries that are in need of, they send out people to help with packages. These packages often contain food, water and medical supplies. These are the most important things that a disastrous country needs.

There has been quite a difference between people in a single country, but this is also true between countries. For example, just compare Bolivia with Canada. Which country would you live in? Of course, if you are Bolivian you would choose Bolivia since that’s your home country and you don’t necessarily want to leave it. However, most people would choose Canada since life is much easier there. The government provides social aids to people in need, both the wages and salaries are pretty great, security is much better than in other countries.

In the 21st century, a strong emigration movement has started in the Eastern European, Asian and African countries. Why has this happened? This happened since the countries that I have listed are quite poor and the life needs of the people are not met. They need a better place to start their lives in. This can be understood easily. Would you choose to live in a country where wages are poor, healthcare is bad too and there are no, or just minimal, social aids? I would say no. However, there are people who can live their lives in luxury in third world countries too. These people are either pretty smart or lucky or they are involved in corruption.