UK and Germany Condemns Russia Over Building Occupations in Ukraine 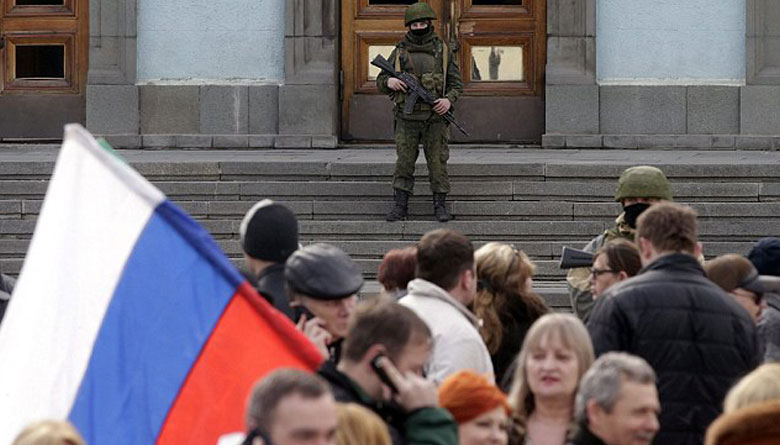 Russia on Monday came under heavy criticism from UK and Germany following its failure to condemn occupation of government buildings located on the Eastern part of Ukraine.

David Cameron, the UK prime Minister, and German Chancellor Angela Markel through telephone spoke this Monday following the rising tensions and military threats by Ukraine after the state buildings in the East of Ukraine got inhabited by pro-Russian nationalists.

In reference to a report by a Cameron’s official spokesman, The UK Prime Minister and his German counterpart concurred about the significance of reproving the illegal occupation of government buildings, and are anticipating that the Russian authority shall as well unequivocally criticize the move.

Later on Monday, Cameron is expected to have a conversation with French President Francis Hollande on the subject relating to Ukraine, according to the spokesman.