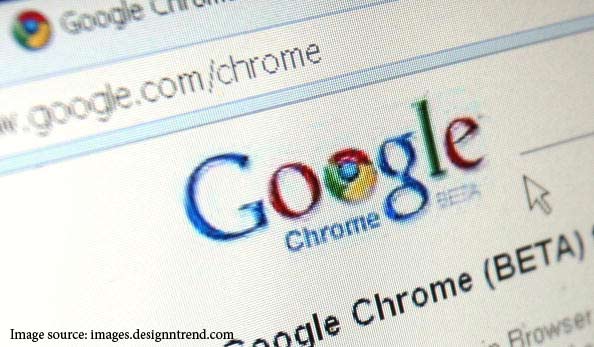 Google has made (we can say) the best internet browser of the history, however, there is also a downside that users need to consider when downloading the application. This thing that you need to consider (or reconsider) is that how much energy are you willing to spend to use the browser. Google Chrome has been the fastest and the easiest to use the browser for the internet, however, it consumes the most power among the category of internet browsers. This is a quite bad thing since many users use the program on a laptop, tablet or a phone, so Google Chrome will fastly drain the battery of those devices. That’s why Google has announced that in the upcoming update of Google Chrome they will fix this issue giving more battery power to laptop, tablet and smartphone users.

The New Update for Google Chrome

Tommy Li, a Google Software Engineer has stated that Chrome is consuming much more power than other alternatives in the category of internet browsers, such as Safari, Firefox or even Internet Explorer. It is a pity that the best (for now) software for internet surfing is consuming the most power and it is a shame that it consumes more power than the notoriously bad and unoptimized Internet Explorer. However, most people won’t choose the latter internet browser over Chrome since it has got a quite bad reputation that Microsoft has made for the software over the years. Just like the Redwood based company’s search engine that is the homepage for the Internet Explorer, where the most searched keyword is “Google”. This proves that Microsoft has gotten itself into several issues regarding the topic of internet, however, the company has made a program called “Microsoft Edge”, which has been proved to be a faster and better internet browser than Chrome or Firefox. We will see about this, however, since the browser will only be used in Windows 10. 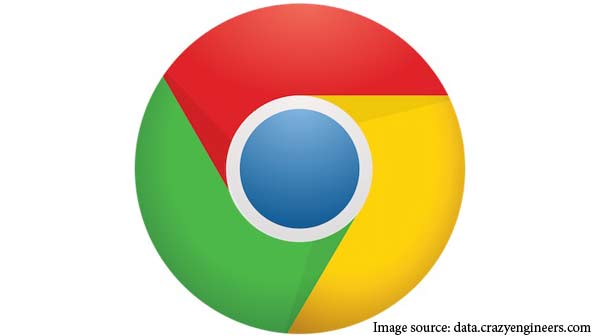 We have talked about internet browsers, about Chrome’s power consumption, however, we have not discussed why Google Chrome consumes that much power. Google’s tech team has realized that the Adobe Flash Player is the cause of the problem since the software has been using too much power on Chrome browsers that it drains the battery of laptops faster than other internet browsers. So, Google has realized that they have to make the Google Chrome internet browser less power consuming. They will try to fix the Adobe Flash Player not to consume that much power, so laptops, tablets, and smartphones can stay “alive” longer. The company has not released officially the new update for the internet browser, however, it has a beta test version, which you can download from the firm’s website.