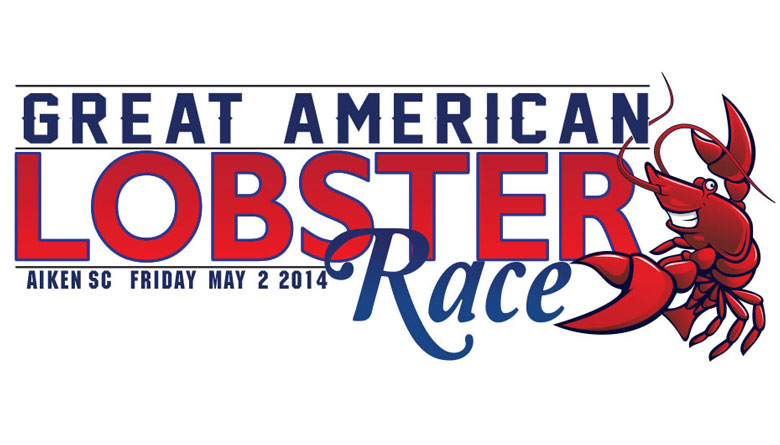 With The Great American Lobster Race just around the corner, the organizers are anticipating that this year is going to be the best for one of Aiken’s most prized possessions.

It will be the 30th annual Lobster Race set to take place on Friday, May 2, in downtown Aiken. The event will start from 5 p.m. on Newberry Street, with entertainment scheduled to continue up to 11 p.m.

In reference to a press release, the first race took place in 1985 as an alternative to the Kentucky Derby and as a means to pay homage to Aiken’s association with Thoroughbred racing.

Event Director Todd Stilp, wrote in a press release indicating that when they started it, they never imagined it would become an Aiken ‘institution’ that would last 30 years but the town has embraced the spirit of the Lobster Race, and people look forward every year to reuniting with old friends in a fun and friendly street party which entertains the whole family.

Atlantic Broadband will be supporting this year’s event.

Sam McGill, vice president of Atlantic Broadband said it was an honor for the company to sponsor this year’s milestone lobster race and that they have always been part of the wonderful tradition, but looked forward to do more this year.

Children’s ride, a community stage for performances, live music on each street, and the lobster races are some of the events going to take place in this occasion.

The self-owned stage and “racetrack” is comprised of a transparent, tiered tank with five running lanes. Sponsorship can be obtained from companies or individuals who can also name and race their own lobster for $125.

Adults pay $10 as admission fee, $5 for students with an ID and children below 6 and younger will get in for free. For those who purchased a 2014 Lobster Race T-shirt for $20 at Atlantic Broadband, admission will be free.