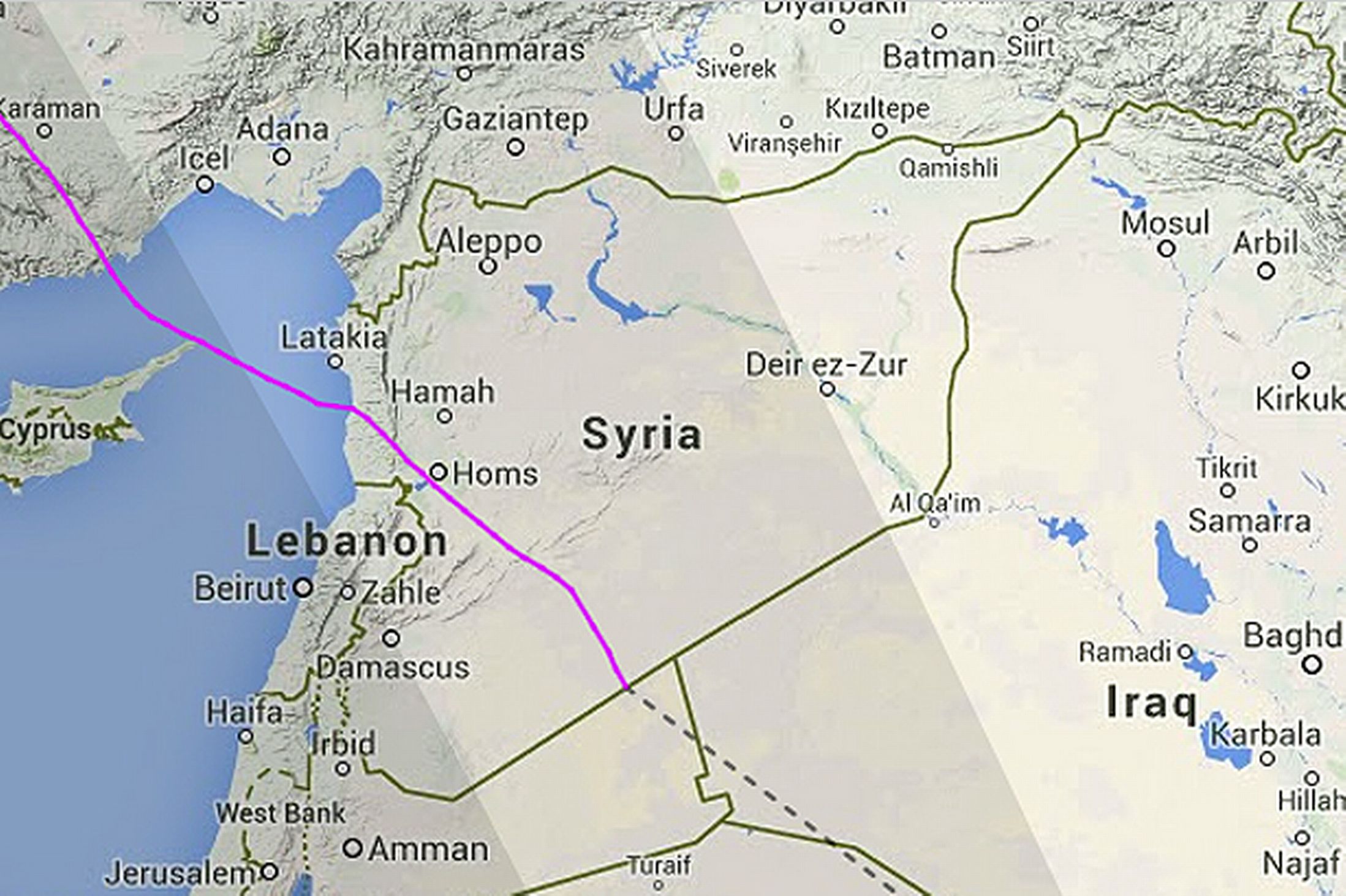 Most of the airlines can’t fly over eastern Ukraine because of safety concerns but a Malaysia Airlines aircraft chose a different route over war-torn Syria.

On Sunday evening, the plane was diverted from the war-torn country due to the missile attack on flight MH17.

According to FlightRadar24, the plane was passed near Homs, which is a rebel stronghold and a key point for attacks in the Syrian civil war.

MH004’s flight plan is approved by International Civil Aviation Organisation’s (ICAO). This company said that, “safety of its passengers and crew is of utmost priority.”