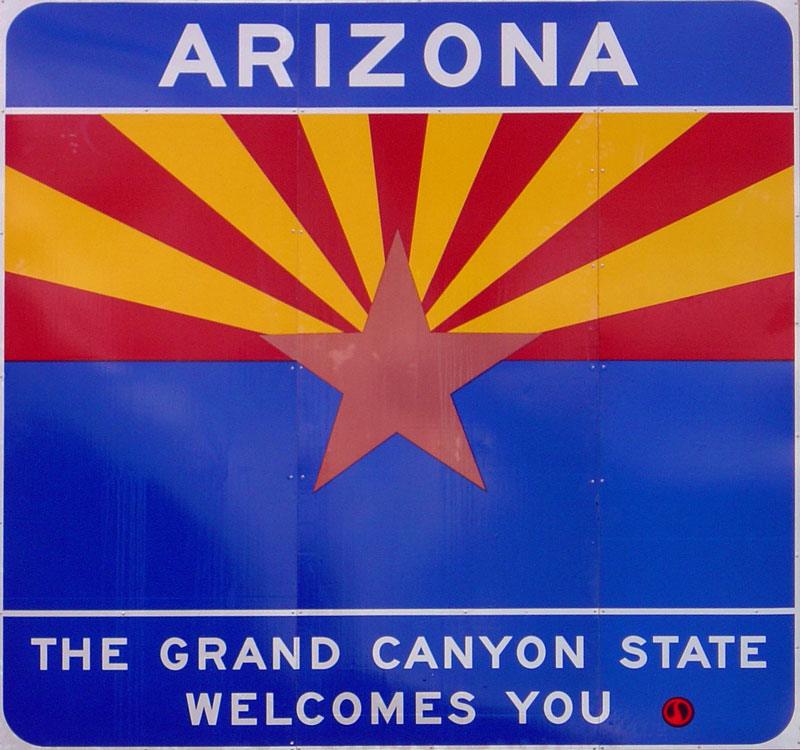 In case you re-published or shared any of the images of the celebs that were leaked recently, you could be in big trouble.

Under the new Arizona law you could be charged with a felony.
Not only that. You could also be charged for posting or sharing an image of a woman’s unclothed breasts while she is breastfeeding.

You can be charged for posting any image that shows any person in an uncompromising situation such as when their wardrobe malfunctions or when they are caught in an ungraceful sprawl while exiting a taxi and they get their underwear exposed.

This is the argument in a lawsuit filed in Arizona by the American Civil Liberties Union on behalf of a coalition of librarians, media groups and others who are challenging the law on the constitutional grounds that it restricts free speech and freedom of the press protections guaranteed under the First Amendment.

“States can address malicious invasions of privacy without treading on free speech, with laws that are carefully tailored to address real harms. Arizona’s is not,” said Lee Rowland, staff attorney for the American Civil Liberties Union. 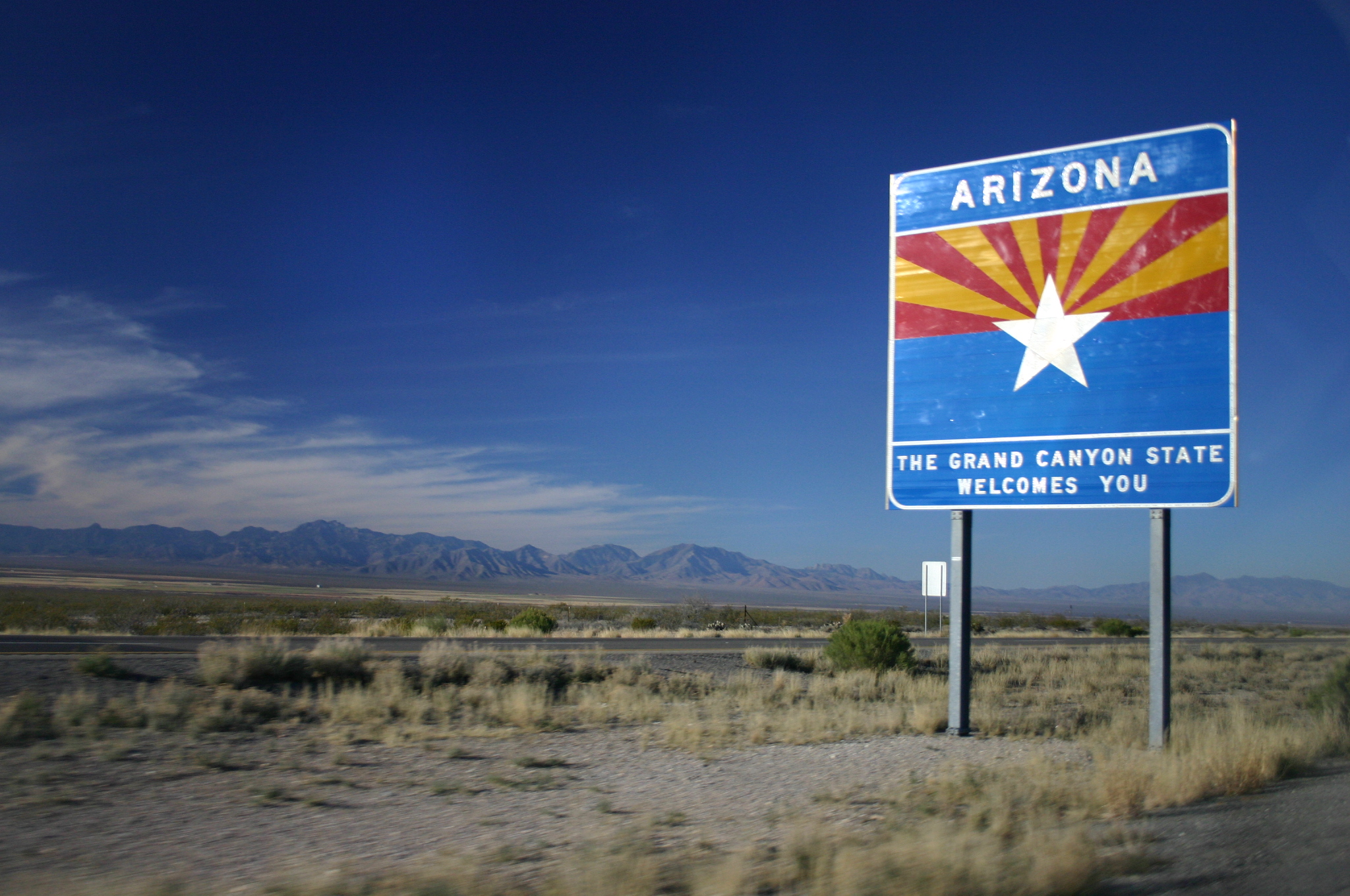 Arizona hoped it would use the law to address the disturbing trend in which embittered lovers usually distribute nude images of their ex-lovers or ex-spouses in order to humiliate or cause personal or professional harm.

But experts say the Arizona’s law is so poorly written since it affects just about anyone who shares or publishes any nude image without explicit consent.