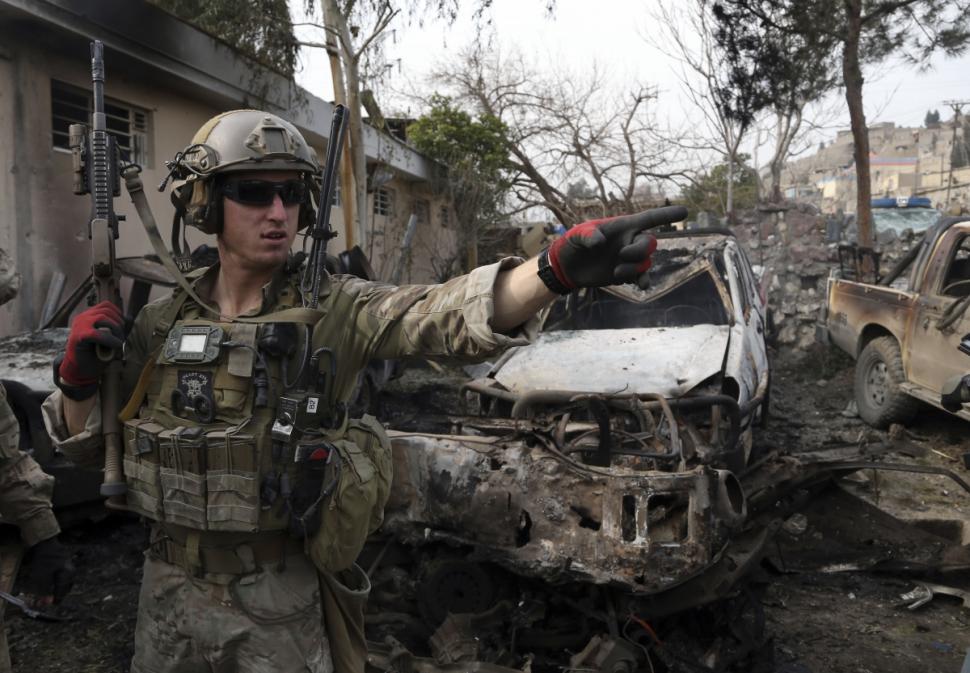 President Barack Obama reduced the troops in Afghanistan to only 9,800 and announced last Tuesday that the US government will pull out all troops there in 2016 and close all combat missions in 2014.

During the peak of the Afghanistan war, US deployed 100,000 troops in the war-torn area. Now, there are only 32,000 left. According to Obama, there were 180,000 troops deployed overseas when he took office.

The president in his statement said US forces has been in Afghanistan longer than expected. However, he added that the military missions, the intellectual professionals, and the diplomats there have made significant advancements against the al Qaeda and has prevented bad elements from using Afghanistan to attack America.

According to the White House, 9,800 US troops will remain in Afghanistan in 2015 to conduct two important missions: to support Afghan troops that secured the country and to support counter terrorism operations against what’s left of al Qaeda.

According to the Obama administration, the US troops in Afghanistan will be down to half as 2015 ends, while by the end 2016, the country will have a normal US embassy presence just like Iraq.

The presence of US troops in Afghanistan in the future is still uncertain, because Afghan President Hamid Karzai did not sign any agreement that would allow US forces to stay in the country after the combat missions this year. The potential candidates that seek to run against Karzai expressed their support an agreement of having a US forces presence in Afghanistan.

Before Obama’s announcement, an Afghan senior administration official said that the solution for the Afghan conflict is not US forces, but Afghan forces and said that they have trained an Afghan National Security to protect the country. President Obama is hopeful that the agreement would be signed.