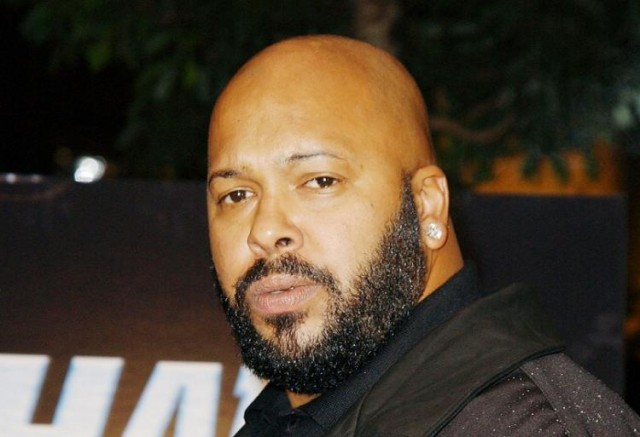 In the early morning hours of August 24, shots were heard at 1OAK club in Los Angeles. According to TMZ reports, Suge Knight was shot twice during the Brown’s 1OAK Pre-VMAs Party.

Suge Knight is a famous producer and the co-founder of Death Row Records. Suge managed to walk out of the club on his own but was rushed to the hospital in an ambulance where a surgical operation was done on him. He is currently recuperating in an ICU. 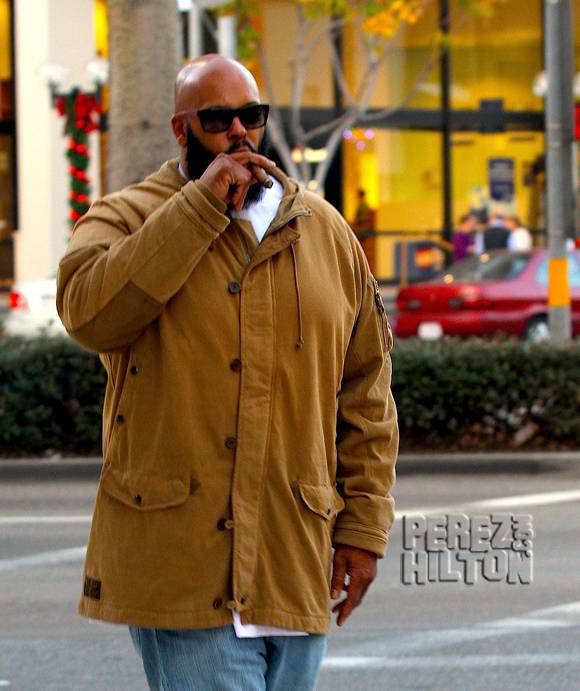 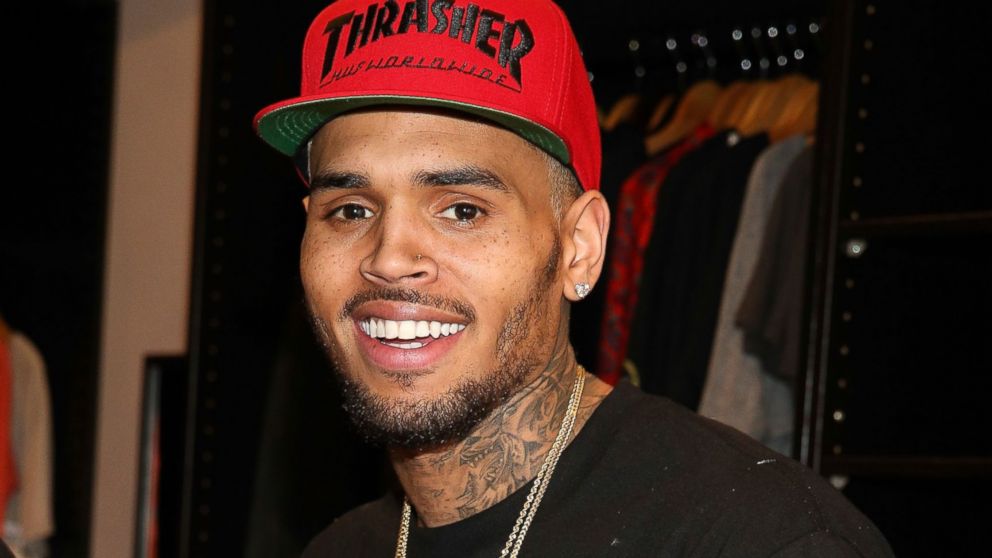 The club began to fill with more people at around 1.30 a.m. and it became pretty chaotic and packed according to an eye witness.

At exactly 1.35 a.m. two gunshots were fired in a row and people began to disperse. Security guards rushed to Brown’s tables and he was evacuated together with those who were at the table.

“People were screaming and yelling and most ran out immediately. The floor was covered with glass from everyone dropping their drinks,” the eyewitness told Us Weekly.

A few minutes later Model Beckford grabbed the mic and said, “It wasn’t a gunshot, trust me.” But this was not true.

At 1:50 a.m., police swarmed the club and forced everyone to exit with their hands in the air.

Hours later Chris Brown tweeted, “It’s disappointing that we as a society can’t have fun or enjoy ourselves without any altercations sometimes. Miss me with the bulls–t!!!”

This is not the first time that Suge Knight has been shot. In 2005, he was shot in the leg while he was attending Kanye West’s pre-VMAs party in Miami. He was also in the car with Tupac Shakur when the rapper was fatally shot in 1996. 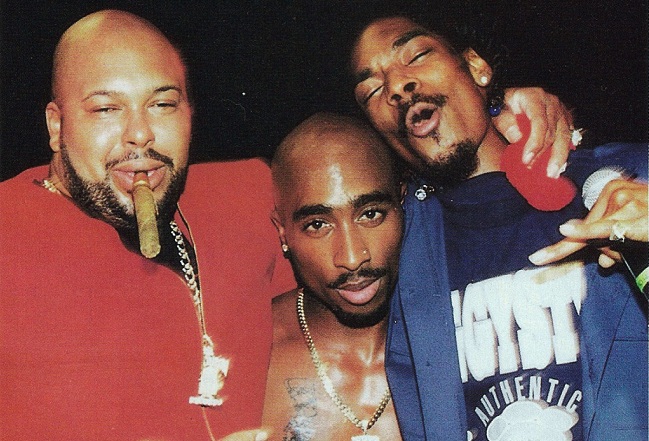