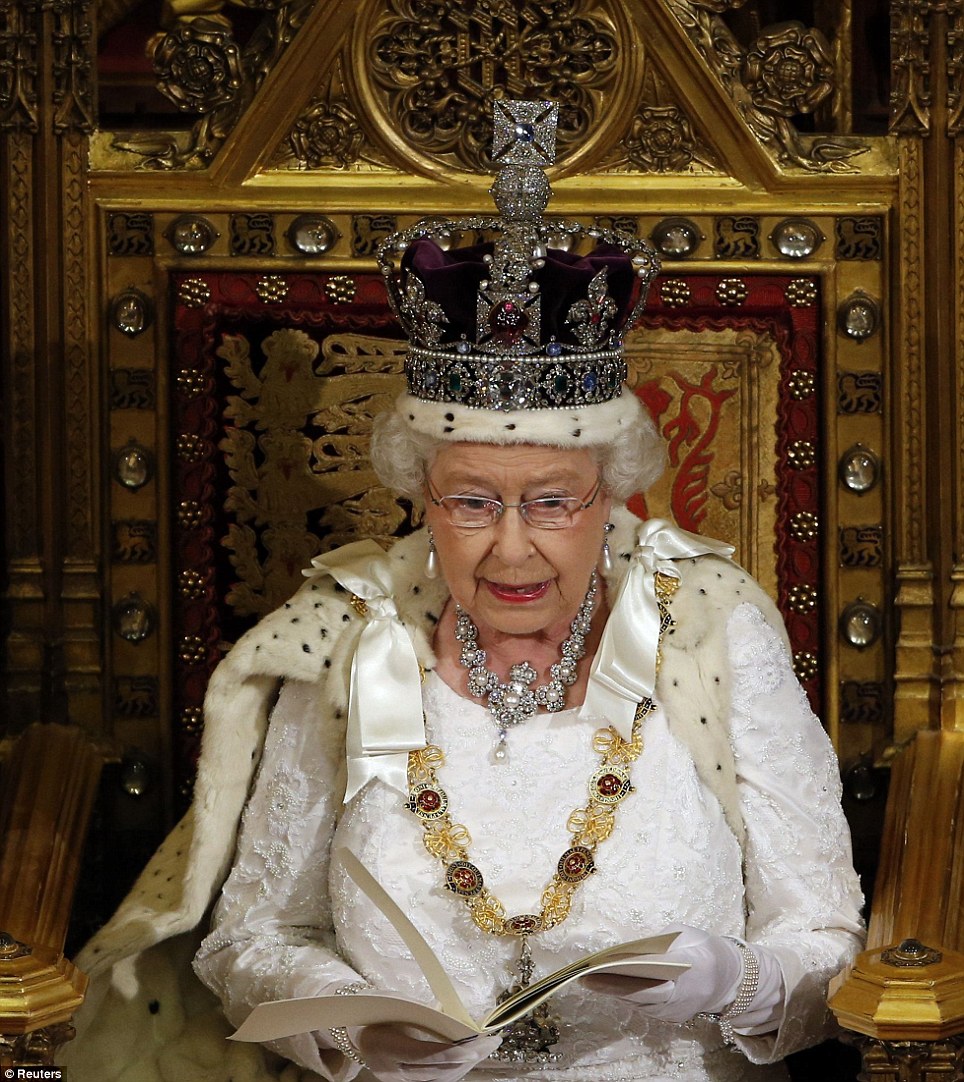 The coalition will prove that it still has the energy and ideas by presenting the latest revolutionary pension reform, which will be based on the last Queen’s Speech.

As the Coalitions last legislative programme, Nick Clegg and David Cameron will present on Wednesday the “ground-breaking” transformations in the pension system. This is the biggest reform yet ever since the system’s inception.

The Prime Minister, along with his deputy, is set to prove that it is still making bold moves after four years of being in office. This is to refute the possible “zombie” government allegations coming from the labour sector.

They will also publish a bill that would let voters sack Members of the Parliament that will break the law. This Bill has taken too long to publish because of the Coalition disagreements regarding the “recall” powers.

Cameron and Clegg urged voters to appreciate the fact that after four years, despite scepticism, the Coalition is still in tact and is taking bold steps.

The most important legislation in their programme is the pension system make-over that allows people to easily withdraw cash from their retirement funds even without forcibly purchasing annuity.

Without the need to buy annuity, people have more freedom with the money they have saved for their retirement, which gives them more security as they grow old, said Cameron and Clegg. It is part of their mission to empower the people and let them lead their own lives.

The new pension system will let workers contribute to a collective pension that will be shared with thousands of members.

By focusing on pension reforms in a speech presented in last March’s budget, the Coalition makes it easier for the Labour sector to blame them as being a “zombie Parliament” that passes only a few laws.