United States and European Union to widen sanctions on Russia 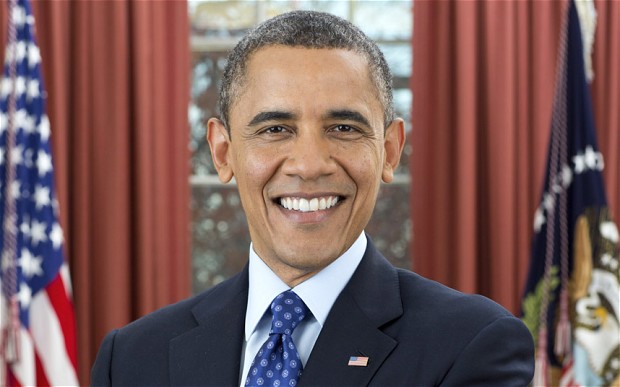 In light of recent events and the continued resistance from the Russia government, the United States and European Union are both looking to add even harder sanctions to the country, over the Ukraine crisis.

United States President Barack Obama is leading the sanctions once again, looking to attack key areas in the Russian economy: energy, arms and finance. This means the US will not work with the three main Russian banks: VTB, the Bank of Moscow, and the Rosselkhozbank.

Alongside declining these banks, the US will also offer no trade agreements with weapons and will lower the amount of energy bought from the region, vastly limiting Russia’s market for trade, something the billionaires of Russia are afraid will happen. 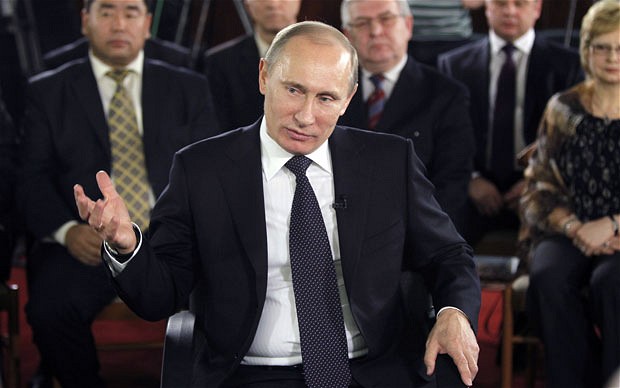 The sanctions can already be felt in Russia, the central bank has paid out billions in order to keep infrastructure and the economy afloat, but this will not last and Russia could slip into a financial crisis, if they continue to work with the pro-Russian separatists.

Russia has come under increased pressure after the downing of Malaysian Airlines flight MH17, widely believed to be the work of pro-Russian separatists. The crash site still cannot be viewed by investigation teams from Australia and Netherlands.

Taking the Donetsk region will be a long road for Russia, if they continue to rely on separatists, who they are continuing to funnel with weapons and supplies. It might mean Russia has to invade the region, in order to secure it.

This would lead to huge sanctions though, President Obama has already confirmed if Russia use their own force, they will see complete isolation from the United States, and the European Union should follow, perhaps with support for Ukraine.

In either case, the continued pressure from Russia seems futile, when the separatists are continuing to lose ground. In response to the idea the US was started another ‘Cold War’, President Obama said the relationship was “complicated” but not completely ruined.