U.S Government Under Hacked – FBI thinks China is the Source 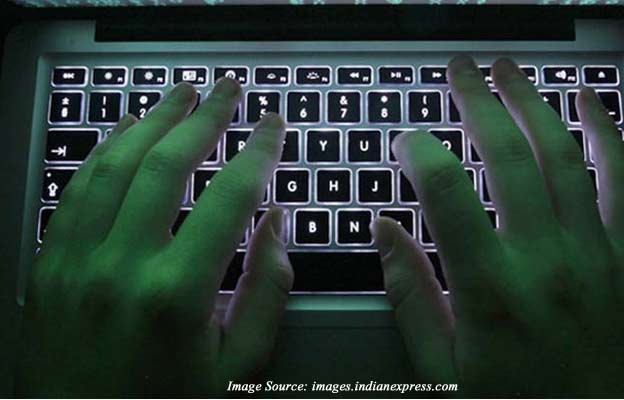 The Office of Personnel Management said on Thursday that four million federal employees have had their data hacked. An agency which is assigned in making a background check has warned it was urging some potential victims in monitoring their financial statements and getting new credit reports.

United States officials are assured that this might be the biggest breach up till now, regarding the government’s computer networks. Government officials said that the mentioned breach is far beyond the Department of Interior and the Office of Personnel Management, with almost every federal government agency hit by hacker attacks.

The assessment process still continues, and there is a possibility that millions government employees may have been affected.

Investigators from United States think that they can trace this particular breach all the way to Chinese Government. It is believed that the hackers who are working for the military of China are collecting data regarding American citizens; intelligence officials reported to CNN this Thursday. Although, the purpose of this database is still not clear.

The Wall Street Journal and the Washington Post first reported that Chinese hackers are to blame for the breach.

Chinese Embassy spokesman in Washington expressed dissatisfaction late on Friday to allegations that the government of China is behind the breach.

There are numerous cyber-attacks conducted all over the country which are very difficult to track, and that’s why it is very difficult to identify the source of attacks. Zhu Haiquan said that making hasty accusations and jumping to conclusions is very irresponsible and can lead to counterproductive actions.

Employees working at judicial, legislative branches, and military personnel were not affected by the breach. Federal executive branch numbers 2.7 million employees together with some former employees. It is still not clear whether they were all affected or just one part of them. The federal personnel office found out about the breach only after it started to inure its cybersecurity system which they refer as to EINSTEIN. The FBI is investigation the data breach as we speak.

Read More: Is cybercrime a blessing in disguise?

The FBI said in a statement that they are investigating every possible threat to public security along with the private sector systems. FBI said that they will continue their efforts and hold accountable all those who seem to pose a threat in cyberspace.

The federal office personnel office also mentioned that the data has been breached, but they did not yet name anyone who could be held as responsible.

Government Affairs Chairman Ron Johnson and Senate Homeland Security referred to the data breach as disturbing and said that the Office of Personnel Management has to be more careful and do a better job while securing the data.
Johnson also said that it is quite disturbing to know that hackers might have all the sensitive personal details on a vast number of former as well as current federal employees. Judging if the report by media is accurate and China holds the data, this could be very disturbing and unsettling.

United States Rep. Adam Schiff of the state of California said that hackers represent one of the major challenges they face from day to day and that they need to act quickly to stop this kind of data breaches.