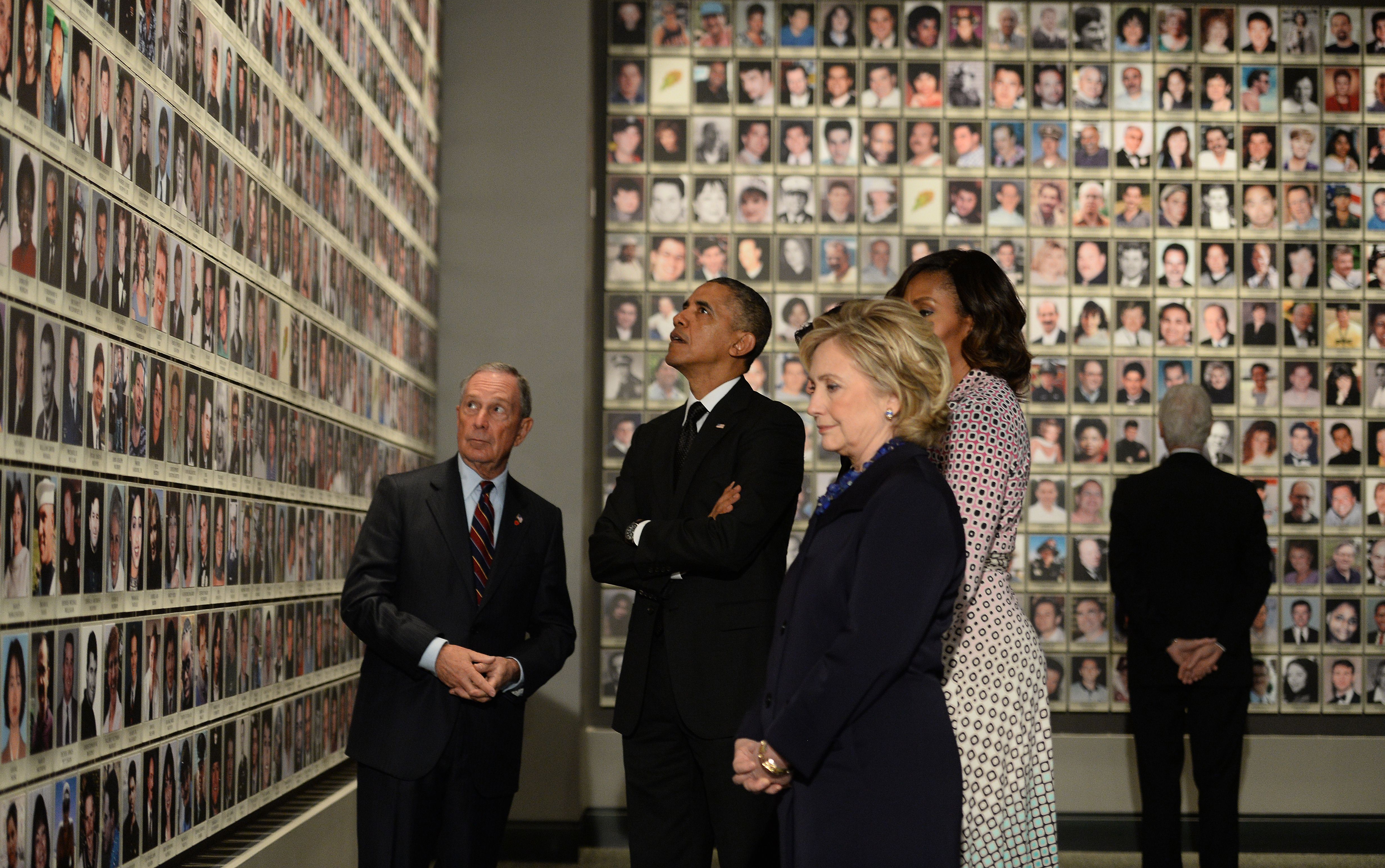 The National September 11 Memorial & Museum opens to the families of the victims last Thursday and the beautiful but painful memorial ceremony touched the hearts of people.

The ceremony that brought back memories of that terrible day was full of stories about survival, courage, remembrance and loss.

President Barrack Obama appeared during the formal dedication in Lower Manhattan. New York Governor Andrew Cuomo and New Jersey Governor Chris Christie both attended the ceremony together with their families.

President Obama inspired the crowd saying that the strength and character of the US is stronger than any act of terror and that nothing can break the American people.

The President said that the National September 11 Memorial & Museum would serve as a reminder to the future generations about the story of 9/11 so that that fateful day will never be forgotten.

The event is a great moment to reflect on the true essence of 9/11 and preserve it in the pedestal of the nation’s heart forever, said Obama. The spirit is larger than sacrifice, compassion and love, he said.

He also praised the people who helped in saving the lives of people in the 9/11 attack, especially those who even gave their lives in the process.

The exhibit features small personal belongings of people that were left behind during the attack such as keys, shoes, and glasses. The museum will be open to the public this May 21. The admission ticket is at $24 each.

During the memorial ceremony, former New York Governor George Pataki read an inspirational quote from a poem called Virgil, which is inscribed in the grand walls of the museum. He reads, “No day shall erase you from the memory of time.”

There were 700 people who attended the ceremony, including the survived loved ones of the victims, dignitaries, first responders and the survivors.