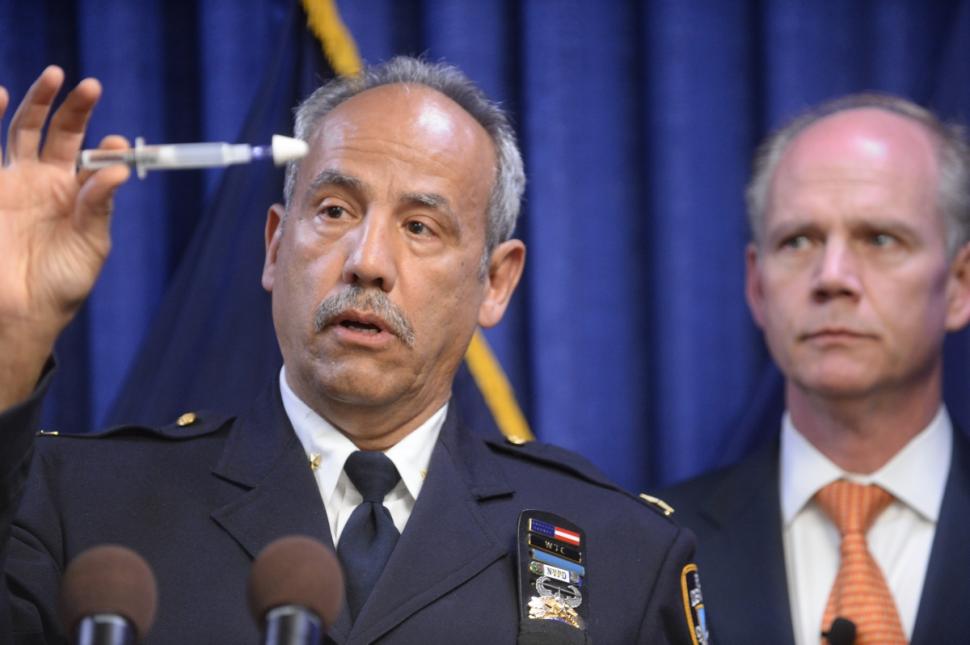 Governor Andrew M. Cuomo allocated state money on Wednesday to bring naloxone to every medical worker all over New York City, because he said the heroine epidemic is growing significantly.

Cuomo said the heroine problem in the state is even worse compared to how it used to be in the 1970s.

Police Commissioner William J. Bratton announced last month that the entire patrol force will all have naloxone and will be trained to use it soon. He suggested that the beat officers should have this medication on their belts.

Naloxone is an anti-overdose medication that has recently been introduced to authorities. From a kit, the medical personnel or the police officer will get a dose of naloxone, put the atomizer on the victim’s nostrils then spray it.

Besides New York, other big cities like San Diego and Boston are starting to train their authorities and equip them with naloxone to combat heroine overdose. Only two dozen of the 18,000 police departments have started naloxone training programs and only a few police officers in the country have carry this medication with them.

Police Executive Research Forum director Chuck Wexler said this is a big opportunity for improvement in policing and that this program will spread all over the country very soon.

This is very helpful for people who are suffering from heroine addiction because police officers are usually the first to arrive in an overdose scene. With more police officers bringing naloxone with them, more death due to heroine overdose will be avoided. Police officers being first in the scene is the main reason why the naloxone program was created.

One of the first to implement the program was Quincy, Massachusetts, which has 90 deaths due to overdose in 18 months. After 211 officers were equipped with naloxone in 2010, that number drastically dropped to only 9 deaths.

Naloxone is only effective for 45 minutes up to one hour, which means authorities still need to bring the victim to the nearest health care facility in the area.