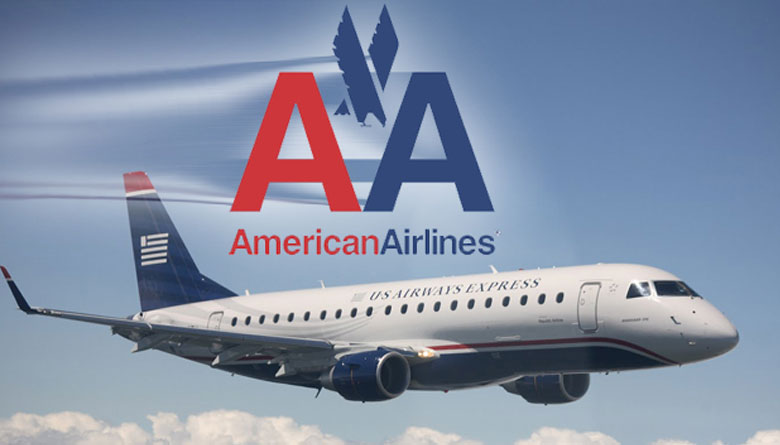 US labor unions are scheduled to have a meeting with CEO Doug Parker and top officials on April 29 to share their concerns and “critical issues” which they claim are still unresolved following the merger of US Airways and American Airlines December last year.

The two companies made $11 billion deal to come up with the world’s largest airline, something pilots and flight attendants applauded.

However, it’s only after four months that five US Airways unions expressed their dissatisfaction with the turn of events.

Leaders of the various crew members including mechanics, pilots, machinists, fleet service, dispatchers, and simulator engineers contacted Parker this month saying they would have been proud to have supported the merger if the management took immediate actions to keep its commitments to all its employees and make the tie it the best airline in the world.

Todd Lehmacher, American Airline spokesman said that they want to work together to attain joint collective bargaining agreements with all unions that will benefit all employees of the America and US Airways equally.

Unions for Over 30,000 US Airways employees came up with a coalition to facilitate a potential merger in July 2012. It is within that period that more than six unions were in contract negotiations or mediations – with some for as many as seven years, in reference to the letter. “Majority of US Airways employees had endured from airline consolidation that had too often advanced at the expense airline workers.”

Particular concerns addressed by the letter include:

Fleet service workers and mechanics, represented by the International Association of Machinists (IAM), “were in negotiations premerger, then ignored by labor relations while negotiating with stand-alone American employees.” IAM had requested the National Mediation Board to be excused from the contract talks, sparking a 30-day cooling-off period, and looming strike.

Neither the customer agents nor US Airways pilots were left out with the latter saying that the labor relation personnel have “failed to implement the required work rules and contractual provisions to bring equality to them,” according to the letter.

Captain James Ray, spokesman for the US Airways pilots union said that everybody seemed to think that everything was rosy, whereas that was not the truth. He added that the pilots had a contract, but the company dragged its feet to implement some sections of the contract.

Sighting that some workers didn’t have a contract and are very frustrated, Ray said that the IAM are prepared for a strike anytime if they failed to settle their contract soon.

The US Airways pilots on March separately filed a lawsuit asking for a federal arbitrator to decide on how the seniority rankings of American and US Airways pilots will be crafted. Seniority determines pay, routes, schedules, and aircraft flown.

McCaskill-Bond is the federal law that the US Airways unions want the parties to use, in deciding how to integrate pilot seniority. It was passed by Congress in 2007, after American bought Trans World Airline. TWA pilots were ranked towards the bottom of the seniority list and were later laid off during the economic downturn.

The concern of US Airways pilots is to have a say on how the ranking will be conducted. They fear that the American’s Allied Pilots Association could become the bargaining agent for all pilots at both airlines while seniority decision is still underway.