DC Comics named July 23 as the official Batman day, and this year marks its 75th anniversary. The caped crusader first appeared in the Detective Comics #27 way back 1939. 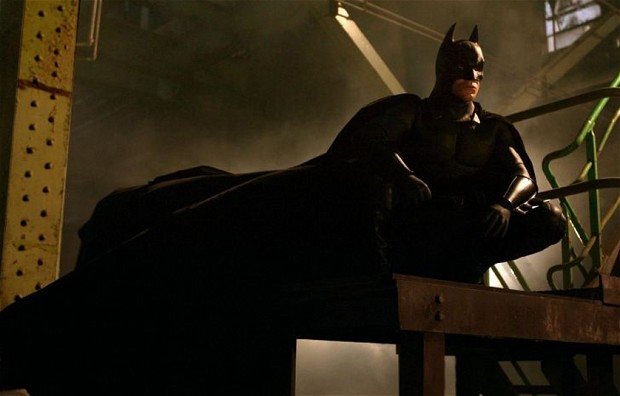 To celebrate Batman Day, here are incredible facts you probably don’t know about him: